The Act FAST on Stroke campaign  has been re-launched this spring to increase the number of lives saved following the original campaign.

First launched in 2009, the Act FAST on Stroke campaign has been instrumental in making the general public aware of the signs & symptoms of stroke (your remember the acronym FAST don’t you!?). 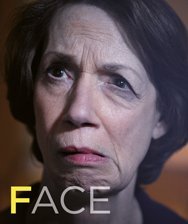 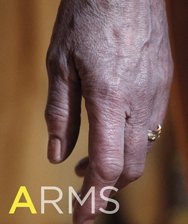 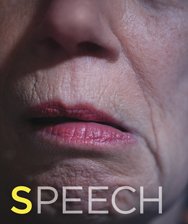 In spring of this year the campaign has been refreshed and re-launched with a new range of materials, including new TV adverts.   As with the previous campaign, the adverts aim to:

You can watch the new TV adverts on the NHS website: